Meet us at our next market. details here 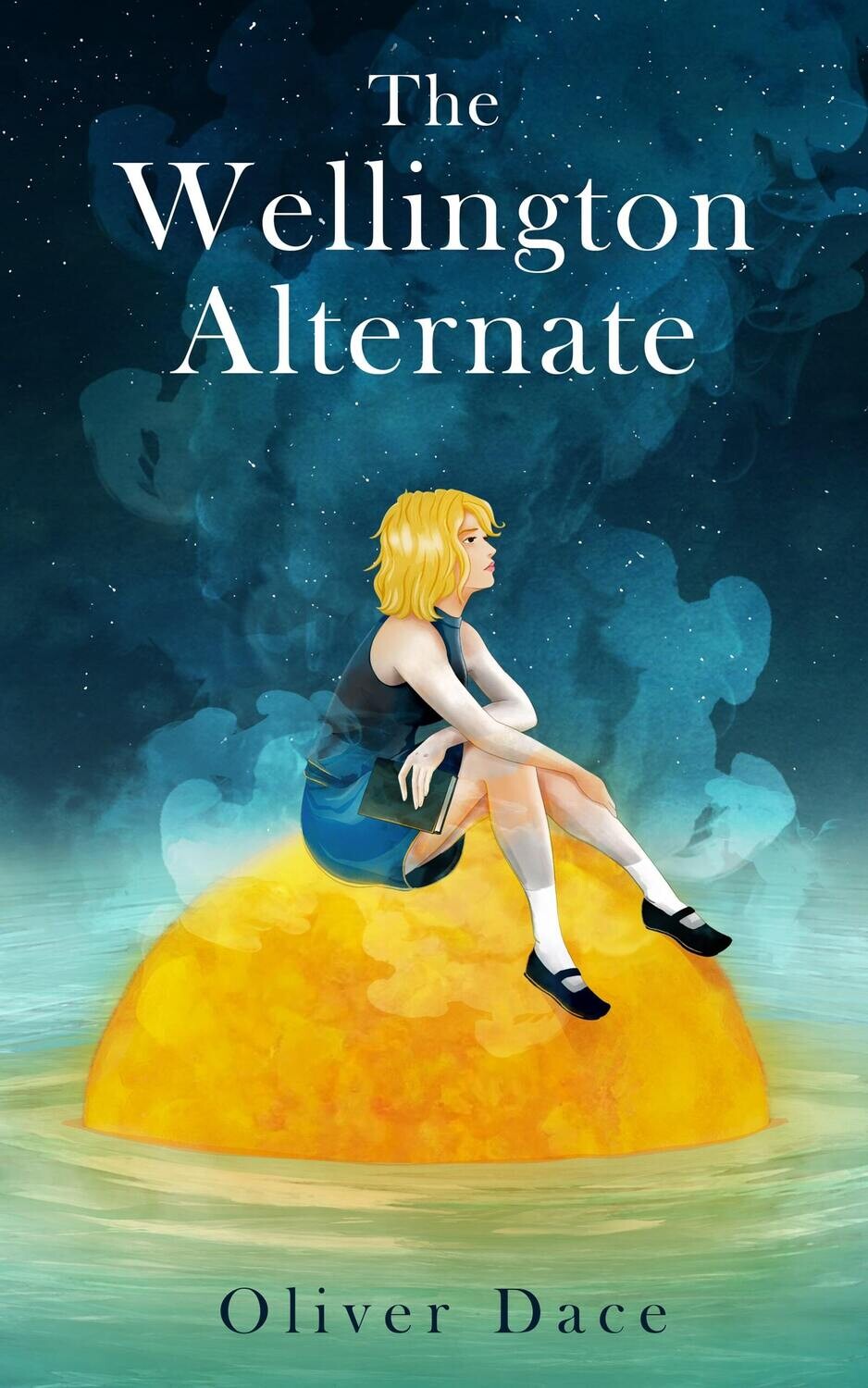 Merinette Dace Nadean should have been happy.

Ever since an egg had devoured her, eighteen-year-old Merinette wants to escape her destiny.
She longs to be an academic instead of continuing in her family’s century-old position in maintaining the various surreal entities called Fiction. She would become only a glorified maintenance worker.
That life is a chore.
So Merinette, as stubborn as she is, refuses, eager to prove that she is more than the talents she was born with. She wants to turn her love for books into an alternative way to help her family rather than confronting the Fiction head-on. And, when an opportunity arises in a dingy car park, Merinette will do anything to achieve her goal.
Originating from an airplane seat in August 2014, The Wellington Alternate is a Magical Realism story set in the capital of New Zealand. It is a story involving floating stars, family, friendship and the extraordinary ordinary.

Endorsements for The Wellington Alternate:

"I enjoyed the book a lot; it is well written, has terrific, fully worked out characters, and lots of conflicts. It is inventive and entertaining; the rewrite worked well... descriptions... are the highlights, apart from the fantastic contradictions between the characters." Simondarkthrill, beta reader

Save this product for later
Display prices in: NZD

You have Successfully Subscribed!